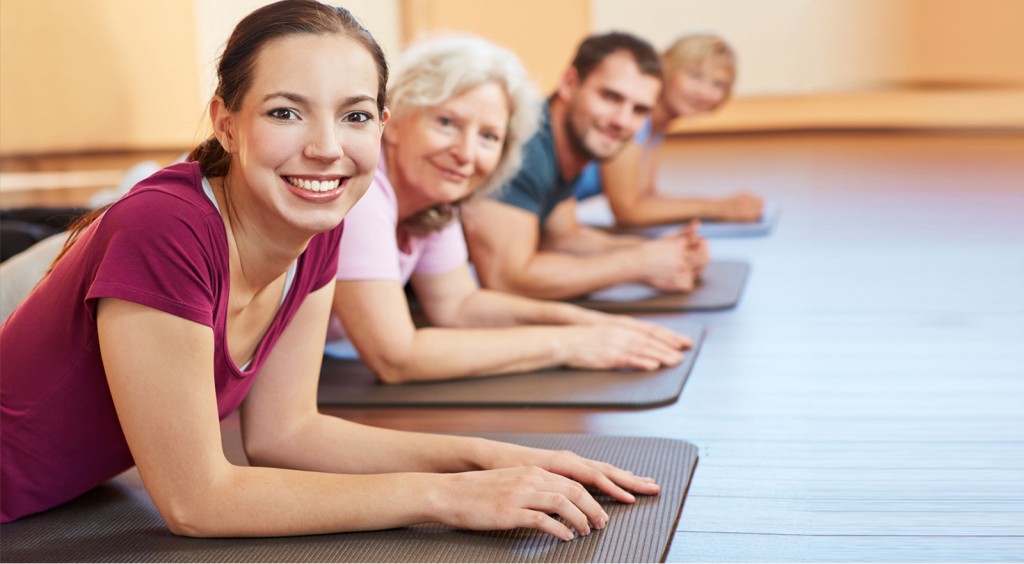 So here is your guide to pelvic floor exercises, specifically ‘what problems do they help treat’ and ‘what support or evidence is there that they actually help’. Of course, once you understand how PF exercises can help, the next step is learning to do them properly. So, we encourage you to check out other videos on this channel and hfitness.com to get you started.

One of the most common types of urinary incontinence is called stress urinary incontinence (SUI). This is defined as involuntary loss of urine with exertion or effort, or on coughing or sneezing. People with SUI often complain of leaking with coughing, laughing, exercises, gardening, picking up heavy objects, standing up, and other activities that require exertion.

There are many theories why pelvic floor exercises can help treat SUI. For example, PFE are thought to directly strengthen the urinary sphincter muscle, which is the muscle that prevents urine loss. PFE are also thought the prevent movement of the bladder during coughing and other activities, which can help prevent urine loss.

Numerous studies have shown that women treated with PFE more often report cure or improvement of leakage, report better quality of life, and have few leakage episodes when compared with women who were not treated with PFE. So, the data is strong and there is widespread support for PFE to be included as a first line therapy for SUI.

Again, there are many theories why pelvic floor exercises can help treat UUI. One of the most common suggests that urgency episodes are a result of a bladder muscle spasm and that pelvic floor muscle exercises can be used to stop these spasms.

In general, studies looking at UUI have involved women with both SUI and UUI, which complicates things. These studies have shown that these women have fewer incontinence episodes than women who do not perform PFE. Hopefully future studies will look only at women with UUI. For now, however, these studies are encouraging!

There are numerous problems that women can report with sexual function. These include poor sex drive, a sensation of vaginal looseness, pain during sex, poor orgasm quality, incontinence during sex, and so on.

In theory, good pelvic floor health can improve some of these issues by increasing blood flow to the pelvic and genital structures and strengthening the muscles that play a role in orgasm and vaginal support.

There are a limited number of studies evaluating the role of PFE in sexual function. These have shown that women performing PFE report improved libido and orgasm, improved sexual self-confidence, the sensation of a “tighter” vagina, and improvements in urine loss during sex.

There are numerous issues that women can report with bowel function, including constipation and leakage of stool.

A recent study evaluated hundreds of patients treated for fecal incontinence or constipation. Overall, greater than 75% of patients experienced improvement after undergoing a pelvic floor program. There are numerous other studies that show that bowel function improvement is seen with PFE.

Overall, there is evidence to suggest that in women having their first baby, PFE can prevent urinary incontinence from occurring late in pregnancy or in the first months after pregnancy. Less is known about how well PFE work in women who have had prior babies. Similar to the general population, there is widespread support for PFE in women who develop urinary or fecal incontinence after delivery.